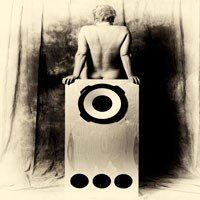 By Batesmotel,
September 24 in The Bored Room